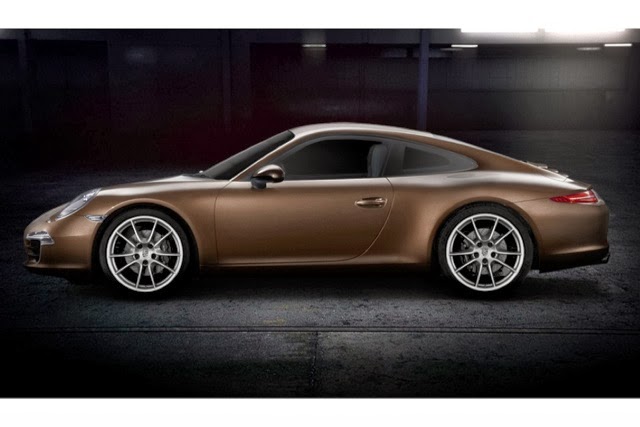 Alright you dusty mauhfuckas, here it is, my first piece of semi-fictional goodness and shit. This is the first in a series of stories I'm gonna do. Drop me some feedback and shit when you're done.
It was another trife night, at the same bar I ran through every Friday right at the stroke of 7 after work. I made a terrible habit of tossing the keys to the valet, it was so cliché that I shuddered slightly everytime I did it. Let's be clear: I don't go to bars looking for girls, it's not my thing. Occasionally, I might find myself meeting someone special, but it's rare at best. So I just approached the bar, sat down, ordered a martini and scanned to see if any of my friends were in view. I didn't see anyone I knew so I just settled into a review of my mediocre day, that blended seamlessly to the other shitty days I experienced. I began to think about the fact that I only carried my red valet key on Fridays. I woke up on a Saturday around 12 and got dressed to go pick up some food at the market. I grabbed my keys and realized the key for the Targa was missing from my caribiner. I ran to the garage and it wasn't to be found. So I troweled back through the house, to go out the front door to my nosy, elderly neighbour's house. Hopefully she saw me pull in with the 911 last night. As soon as I pulled open the door, my lovely brown Porsche was sitting there sinking into my front lawn. I finally found my key, it was sitting in the ignition, it had been there all night. I quit drinking for 3 months after that. Drinking like that was dumb, especially over a woman. Right when I began to feel sorry for myself, I couldn't help but see something beautiful walk up on the bar. She grabbed a Stella Artois from the bartender, and didn't turn a full foot from the bar before she tipped it up to her face. Now someone like me can't resist that level of lunacy, so as soon as my foot hit the floor me and my martini were right behind her. She stopped at a table on the exterior terrace, and sat looking over our insignificant city. As I set into a longing gaze, I couldn't help but notice the unmistakable sound of a 911 Turbo. As I looked down I remembered my old 911, a 996 Turbo, black on black. I remember how she told me that car was an ostentatious waste of money. I was still in high school then, and me and her were still imagining our future together. We were arguing that night when that Kia changed lanes in front of me.
"Maybe this thing would feel safe to me if you didn't drive it so fucking fast."
"Maybe if you stopped nagging, I can get us home and we can figure this out in bed."
"Just pay attention to the..."
And in that instant a green Kia Rio appeared in the lane and there was nowhere to run. I miss that car more than I miss dating her. My mind ran back to the beautiful specimen of woman sitting fifteen feet away from me. She had been sitting alone for a good while now, never once glancing around for someone.
"Hey, anyone sitting with you?"
"No, but I suppose you can if you want."
As I began to talk to her about how fast Charlotte's skyline has changed, I reminisced on a rust oozing, silver 911S Targa that I rode in as a child with my father pointing the long-forgotten past to me.
"Over there was nothing but black people when I was coming up, now they done tore down all these wards, and now it's 'downtown'. Second Ward School used to be right there, and Uncle Mozel used to live down there."
I was surprised my history lesson didn't force her eyes to glaze over, a set of steel-blue eyes, vivid, with the type of depth you couldn't measure. They sat in a pale face, somehow round, but never fat. The questions about my history lesson began to slow down as we approached the valet. Until she stalled with a question.
"I presume you'll be following me. If you can keep up."
I chuckled under my breath.
"I think you won't have to worry about that."
My smirk melted when her car arrived at the valet. A lime green 911 GT3 RS. My brown Targa 4S then pulled into view. My night just got interesting.
Posted by Ethan Gaines at 7:32 PM