Man, I've been busy. But I took time to put down my thoughts on this CLA and whatnot. Y'all mawfuckas enjoy and shit.

Okay, now look, before I even go into this shit, lemme make it clear: I LOVE MERCEDES-BENZ. I've owned a few of them over the years, from balla as a mawfucka, all the way to EBT/buy-here-pay-here concourse levels of Benz. But what in the fuck made these niggas think that this CLA shit was kosher? No nigga, y'all thought mawfuckas was just gonna sit back and let y'all just do this shit? Y'all though y'all was gonna sell us a Louis Vuitton bag with the monogram backwards? Do we look like tourists mawfucka? I gotta spend an extra $1500 just to get leather seats and a soft touch dash in a car that not only already costs $30k but has a fuckin Mercedes emblem on the front of it. Nigga, who the fuck told y'all it was okay to sell a Benz here without leather seats in the first place? That shit already was unacceptable as a mawfucka on the C-Class, and THEN you bastards thought lets take the A-Class, take all the practicality out of it, and sell it to Nigga-Americans who basically only see the brand on the front if that bitch in the first place. Touché, you stuck up South German bastards. A real nigga roll up in Swabia and I bet y'all be shook. Not to mention I'm still about to whoop y'all ass for the Airmatic going out on that W220 S500 while I was on the freeway. But y'all some assholes for real, y'all built a name and an image and shit here in America just so y'all can get cheap and make a huge profit off an image. Fuck y'all, first off for pricing that shit only $5k below the base pice of a C-Class even though it's $10k less car. Second off y'all wrong as hell for offering an illuminated emblem on car so fuckin dumbed down it don't deserve the emblem in the first place. Also, stop calling that shit a coupe. Stop calling the CLS a coupe too. BMW got the same problem, but imma leave them out of this shit. This ain't a coupe, or a sport coupe, or even a luxury car for that matter. Why can I go buy a Mazda 6 with a nicer interior, leather seats, and more room for less money? Why is a car made in Hungary still so expensive? Why y'all think we stupid Mercedes? Why y'all ain't tell niggas the CLK was just a C-Class coupe? You know what the CLA is? It's like if Breitling decided to make a smaller version of the Navitimer with a Quartz movement. It looks like the good shit, but it ain't the good shit. It's an ugly lie, like getting catfished by a ugly bitch on twitter, but you still fuck with her cause she be wearing designer shit. See, that's what Mercedes done dumbed down to: designer shit. Niggas wear designer shit to give off an impression of wealth and shit. Man, fuck this shit, I done got so mad I don't feel like writing no more. Fuck Mercedes, fuck the CLA, and fuck you fatherless, Starbucks soy latte drinking, Coach wearing mawfuckas that are gonna buy this shit. I'm out. 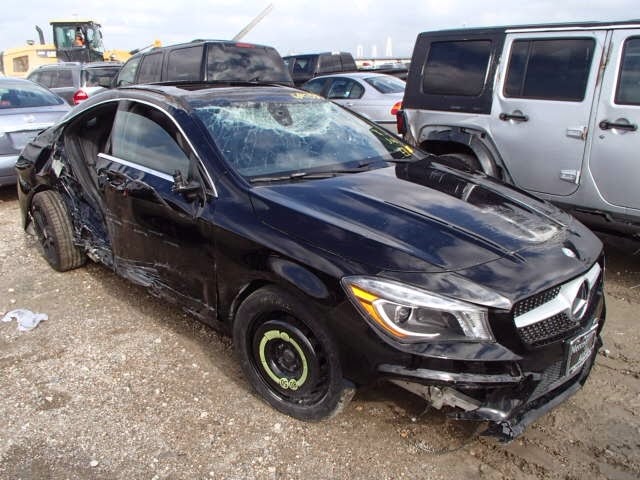