The tires squealed as my brown Targa came off the ramp to the 4th floor of the parking garage. It was Monday morning, I knew for sure because of the way I laid on the glass of the revolving door, as it spun me back to reality. I walked back into that off white haze of fluorescent lighting that is my office. It was 8 AM, and already phones were on fire, with people lounging, relaxed, in ergonomic chairs staring at an LCD screen running their mouths. I quickly retreated to my office, which was nothing more than three artificial walls and a large pane of glass with a door in it. As soon as I sat down I look up to see my annoying colleague, Mick McKelfresh, floating through the door.
"What, Mick?"
"Who was the chick you left with man?"
"What?"
"At the Hilton bar."
"Wait, you were there Friday?"
"Yeah, me, Jerry, and Hawkins were watching the Heat game."
"When'd you see me then?"
"We saw you leaving with that chick- gotta say she was fuckin sexy- but yeah we saw you leave, and didn't think we should bother you."
"Good."
"So, did you-"
"Dude, go do some work."
"I'm just saying if you did-"
"This is exactly why I tell you to stay away from me at the bar."
"Come on man-"
"Mick, get back out there with your team and push that fucking deal through for Gaines&Associates."
"It's done, I'll get the papers on your desk from underwriting."
I'll never forget the day I took Mick to Hendrick Porsche to help him buy his own Porsche. I should’ve known better than to take that clown with me anywhere, but that helpfulness of mine wouldn’t let me stay away. Plus, there were Porsches involved.
"You sure your wife won't mind you trading in your 535?"
"She'll get over it."
"Also, I'm letting you know now, with the budget you have you're not even close to buying a Targa like mine-"
"What am I looking at?"
"A Boxster S"
"Not even a used 911?"
"Maybe, if you're talking one that's 5 years old. Or one that's nearly stripped out. Both aren't sacrifices you're gonna make."
I pointed him towards a silver Boxster S parked neatly in the space in front of the showroom. It sparkled with it's body coloured wheels and red leather interior.
"That's you right there."
"That's definitely cool enough to get some pussy with."
"Yeah, if your wife doesn't cut your dick off for buying it."
Two hours later, he was taking it home with a full tank of gas and glazed tires. Two months later his wife divorced him and took their house, his boat, the two Lexus RX350's, and most of his savings. He crashed at my place for a week until he found an apartment near the office. He packed that little silver Boxster full of whatever he could get out of the house, minus his dignity, of course.
"Hey here's the stuff from underwriting, I think you'll be pleased."
"Oh this is good news. Hey, how's that Boxster been running since that software update?"
"Damn good man. Thanks for the heads up."
Weeks went by, I staggered into the office the same way every Monday, had the same strained conversations with my low six-figure income co-workers, threw my keys at the valet at the bar on Friday. But it all seemed so misguided. Iliana wasn’t anywhere. I left the bar on one of those empty Fridays, with a pretty lightskinned woman, short with wide hips. Her name was Jan, well Janet, but she liked to shorten it. I stayed with her longer than usual too.
She pulled into my driveway in a green Panamera, it reminded me of Jamie pulling up in her green Mustang covertible after watching Ron die. The mangled Cayenne hid in the backyard as I bled from my shoulder onto my couch. She walked through the door and her purse dropped the moment she saw me sitting there.
"Oh my god, are you okay?"
I sipped then looked up at her.
"Ron died-"
"What-"
"I'm out. It's all over. I won."
"You're bleeding into the couch. I don't think that's winning."
"Oh yeah. I need to go clean that up. Can you do something for me, please?"
"Sure"
"There's a SUV in the backyard under a tarp can you put it in the garage?"
"Yeah. I'll go get that right now."
As she walked out the door I stumbled behind her to ask one more question:
"Hey, do you think you can get this bullet out?"
I stood there in the door daydreaming. Suddenly, Janet was standing there with a smile, bags from the grocery in her hands. She pulled her frame through the door and stuffed the groceries in my arms.
"Here you go, you better not be talking up your cooking game."
"Well damn, can I get a hello?"
"Not until you feed me."
"I'll feed you alright..."
As I began to cook my shitty take on veal parmigiana, Jan sat across the counter staring with starry eyes. I began to wonder where Iliana was. I was pretty sure she wasn't too worried about me the way she left the lake house. But then, I looked over at Jan and forgot about it all. That weekend was a fantasy come alive, but it wouldn't happen again. 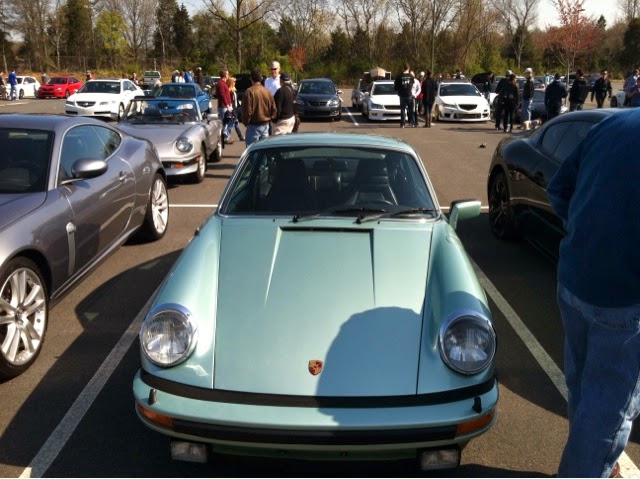