You may have recently read a piece at Jalopnik by Doug DeMuro about why his Ferrari 360 is a better choice than a new 911. His math hinged on high depreciation for the Porsche, mostly because he used a new 991 as an example. The problem with that is the fact that there are low mileage used 997.2 cars available. A well optioned 911 Turbo is in the high $70k to low $80k range. Cheaper than his 360 and probably going to hold it's value pretty well. Also it's better to drive, faster, gets better gas mileage, is more comfortable, has a better level of equipment. So why would he write such a piece? My opinion is that he simply needed the attention. Also, I owned a 360 Spider once upon a time, and I know I would take a stripped out, base 911 Carrera over a 360 any day of the week. In conclusion, buy a Porsche. 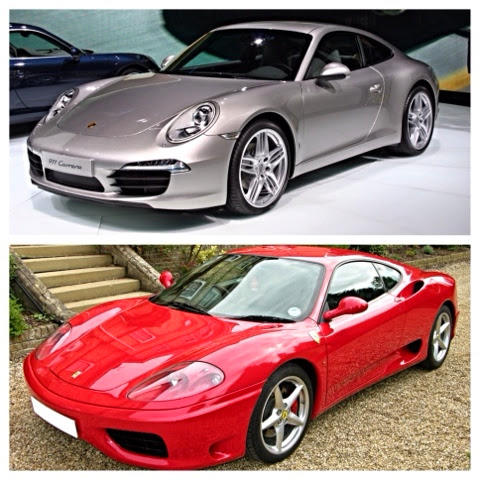