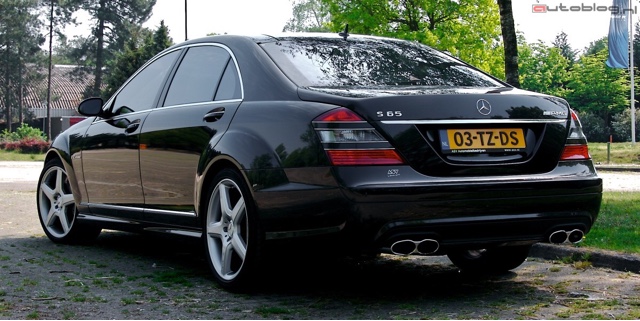 I remember it being a crisp night in Charlotte. I walked off the patio back into a giant ballroom, my drink in hand. I tightened my tie and scanned the room for familiar faces, one face appeared that I was more than familiar with. It was her, that red hair above a classy, black Oscar De La Renta number. We stared in each others eyes with a strange mixture of hate, love, lust, and pain. Before I could get out any words, he appeared behind me.

"What do you think you're doing?"

"Saying hello to a friend I KNOW very well."

"You know you don't belong here."

"So what? My last name doesn't make desperate people quiver."

"Just try not to get into a life you can't handle."

"I may not have the upbringing, but what I give her isn't a matter of fate."

She was standing behind me. That sentence was the beginning of me realising who I truly was. I turned around and looked her dead in her eyes. He just stood behind me like the bitch he was. All of us standing in our own bubble in the corner of this world shut away from reality. Tuxedos and dresses, hands grasping champagne flutes, and dry conversation from a skewed vision of the world. This was a cherry-trimmed room full of individuals with no individuality. All the charisma and grit had been taken from them by being able to afford to live outside of reality. I managed to buy my way in that altered reality, but was left with nothing but disgust.

I decided it was my time to leave. I loosened my bow as I walked out to my Mercedes perched in the long curve of the driveway. As the V12 finally came to life I took one last look back at the giant mansion. As I look up the marble stairs, I see her running down them with tears in her eyes. In that moment I slammed the accelerator and took off in plume of tire smoke. But then I realised she exited her world to chase me down. I slammed on the brakes and unlocked the doors. I refused to look her in those bright green eyes, because I knew where that would end. Instead, I offered her the best advice I could ever give.

“Go back in there, this isn’t what you want. You wouldn't know what to do with yourself outside of that world."